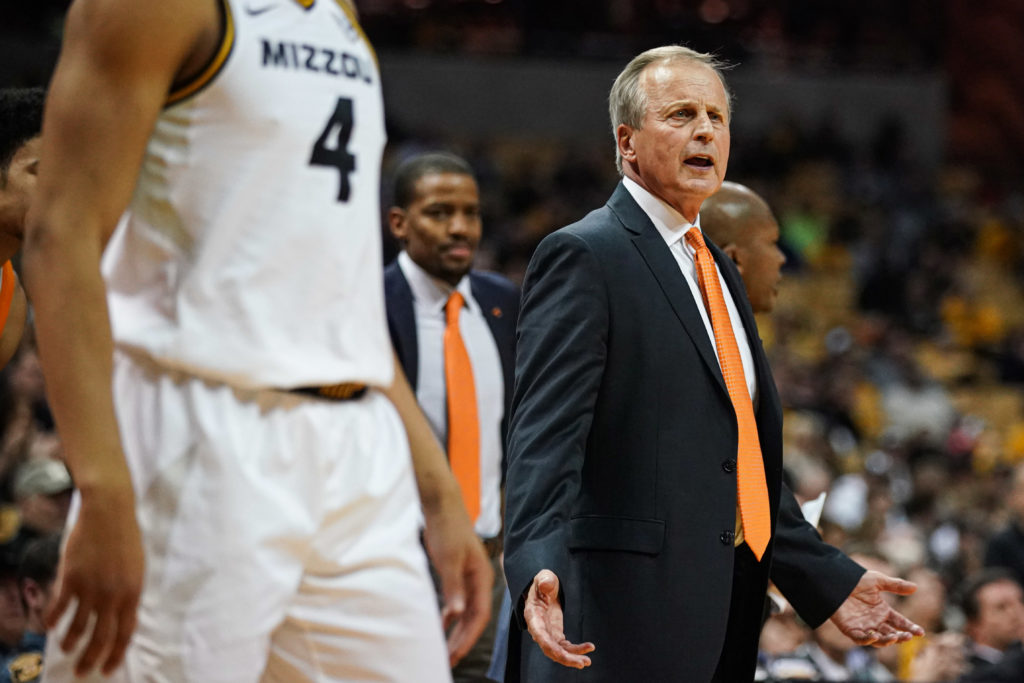 SC suffered their second SEC loss of the season, falling 56-55 to Tennessee in Knoxville.

Prior to Bowden's big play that saved the ball and the win for Tennessee (10-5 overall, 2-1 in the SEC), Fulkerson took a late charge to give the Volunteers the opportunity to run out the clock and capture its first home conference win of the season.

Santiago Vescovi scored 13 points and James added 10 for the Vols, who trailed 26-25 at halftime and endured multiple long scoring droughts.

The Vols had the longest active winning streak in Division I before losing 51-47 against No. 13 Memphis. Tennessee defeated Jacksonville State in its next home game, but home defeats against Wisconsin and LSU followed. SC fired only 32.8% (20 out of 61) and 15.4% (2 out of 13) from a distance.

The difference came at the foul line.

SC took a 26-25 lead into halftime in a first half marred by scoring droughts and shooting struggles.

After jumping out to a quick 7-0 lead during the game's first minute and a half, Tennessee went more than 10 minutes of game time without making a field goal.

Tennessee took a 7-0 lead in the first 90 seconds of the game and then went almost 10 1/2 minutes before making its next basket. Tennessee later erased an eight-point, second-half deficit by going on a 14-2 run as SC went over six minutes without a basket. He entered the day averaging a team-high 15.2 points per game. SC has the worst free-throw percentage of the Southeastern Conference and was injured from the line on Saturday.