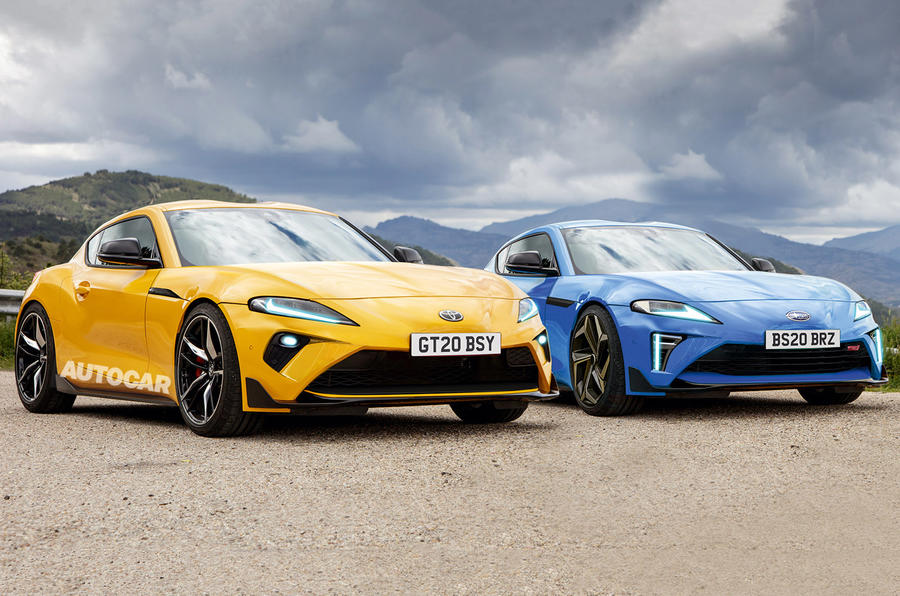 New Toyota GR86 and Subaru BRZ should be faster

The Toyota GT86 and Subaru BRZ have been a fan favourite since its inception in 2012.

According to an Autocar report, Toyota has chose to name the GT 86 successor as GR86, adding another model to Gazoo Racing's lineup after the GR Supra and the recently revealed Yaris GR-4. Now, a new report published by Autocar attempts to shed some light on the dynamic duo, which is expected to switch from a Subaru platform to Toyota's TNGA.

Transitioning to the new architecture will be done to provide the 86 and BRZ with an improved rear-wheel-drive behavior as the cars will allegedly go through "substantial changes" compared to the current models. But while Toyota will provide the platform, it is believed Subaru will be in charge of providing motivation by installing a flat-four boxer engine, presumably a turbocharged 2.4-liter derived from the Ascent.

Subaru's hulking US-market Ascent SUV ekes out just over 190kW from the engine - known as an FA24 - so we wouldn't put it past Toyota/Subaru to nudge it up to 200kW when the engine is put into service in a performance vehicle.

Power will continue coming from a Subaru flat-four engine, only instead of the naturally aspirated 2.0-liter unit, the new models will employ the brand's turbocharged 2.4-liter engine that's now in use with models like the Legacy, Outback and Ascent.

Toyota and Subaru are working together for the next generation of the 86/BRZ duo and more information has surfaced online about the sports auto duo.

Where now the vehicle is focused on no-frills, no-nonsense, driving purity mixed with affordability, its replacement is expected to bring a lift in safety technology, materials and fit and finish that could see the auto positioned slightly more upmarket than it is now.