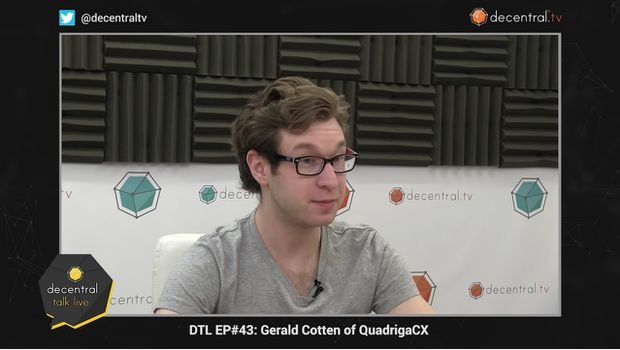 The goal of this letter is to request, on behalf of the Affected Users, that the Royal Canadian Mounted Police (the "RCMP"), conduct an exhumation and post-mortem autopsy on the body of Gerald Cotten to confirm both its identity and the cause of death given the questionable circumstances surrounding Mr. Cotten's death and the significant losses of Affected Users.

"The objective of this letter is to request, on behalf of the Affected Users, that the Royal Canadian Mounted Police (the "RCMP"), conduct an exhumation and post-mortem autopsy on the body of Gerald Cotten to confirm both its identity and the cause of death given the questionable circumstances surrounding Mr. Cotten's death and the significant losses of Affected Users", the letter reads.

In the letter dated Friday, lawyers outlined "the need for certainty around the question of whether Mr. Cotten is, in fact, deceased".

As per report, citing "decomposition concerns", lawyers requested the exhumation be completed no later than Spring 2020.

An RCMP spokesperson declined to comment on the matter because it's now under investigation.

Cotten, who ran the exchange from his home outside of Halifax, died suddenly in December 2018 while travelling in India. Mr. Cotten and his widow, Jennifer Robertson, were in the country to attend the opening of an orphanage to which they had donated, and shortly before the trip, Mr. Cotten signed his will. The "questionable circumstances" behind the death of QuadrigaCX's chief executive past year in India at 30 led lawyers representing customers of the collapsed trading platform to request on Friday that his body be exhumed. Cotten was the only person with access to the wallets, according to the company.

They also found a substantial amount of money was used to fund a lavish lifestyle for the couple, including the use of private jets and luxury vehicles.

In a statement released at the time of the settlement, Robertson said that she wasn't aware of how her husband operated the business, or his appropriation of users funds.