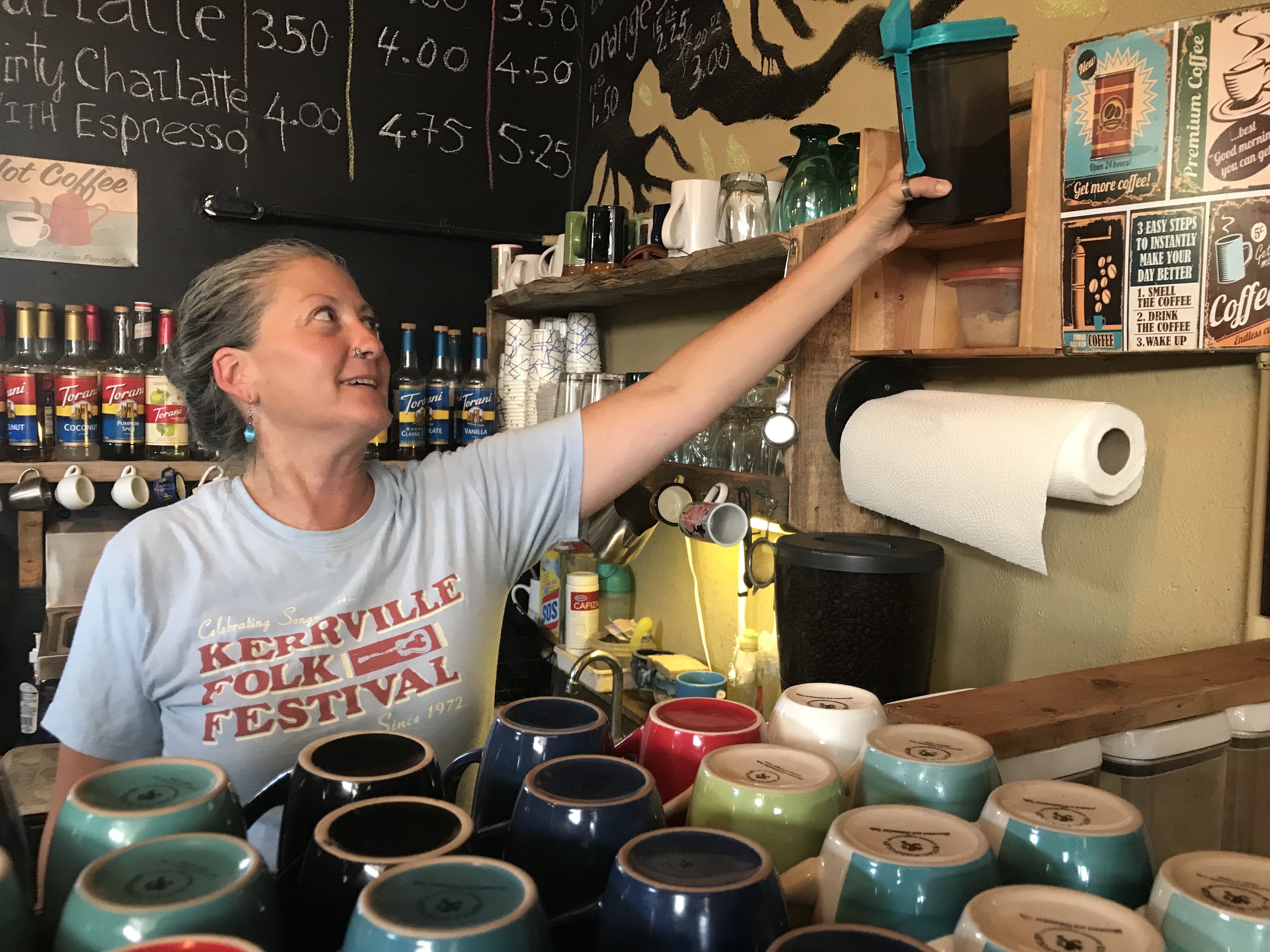 Rare Friday the 13th Harvest Moon to appear for some

September's full moon, known as a "Harvest Moon", falls on Friday 13th this year, a rare occurrence that brings with it plenty of spooky connotations.

The spring full moon (in the southern hemisphere) is known as a harvest moon in the northern hemisphere, where it is nearly autumn, reports the Alberton Record.

According to the Farmer's Almanac, the moon will turn full at 12:33 a.m. on September 14 for those in the Eastern Time Zone. The next one isn't expected to happen again for another 30 years - on August 13, 2049.

At the same time, according to the Farmer's Almanac, the moon will also be at its greatest distance from Earth, leading some to call it a 'micro moon.' The Harvest Moon will appear 14 percent smaller than normal, according to the Farmers Almanac. If you live in the Eastern Time zone, the moment the moon turns full will occur just after midnight - at 12:33 a.m. on Saturday, Sept. 14.

The moon will be at "apogee" - the point at which it's furthest away from Earth during its month-long orbit - on Friday morning.

Speaking to the Daily Express, Maine Farmers' Almanac astronomer Joe Rao said the reduced size is due to the position of the moon when it peaks.

The name "harvest moon" is an old European term for a full moon that rises closest to the beginning of fall/autumn, according to NASA.